We may never see the release of the next-gen graphics card this year which actually uses PCIe 5.0 power connectors, but the PSU market is gearing up for the big launch of compatible next-gen GPUs PCIe 5.0.

Well, now the official specs for the new PCI-Express 5.0 cable for next-gen GPUs have been leaked, with Intel-approved data that is part of the ATX spec definition. We now know there should be up to four different power settings, with the PCIe 5.0 power cable supporting 150W, 300W, 450W, and a whopping 600W on a single PCIe power cable 5.0 to 16 pin.

This resembles the bit pattern of the Sense0 and Sense1 sideband signals, but when both signals are grounded, the GPU will receive up to 375W of power, with a maximum of 600W of sustained power. 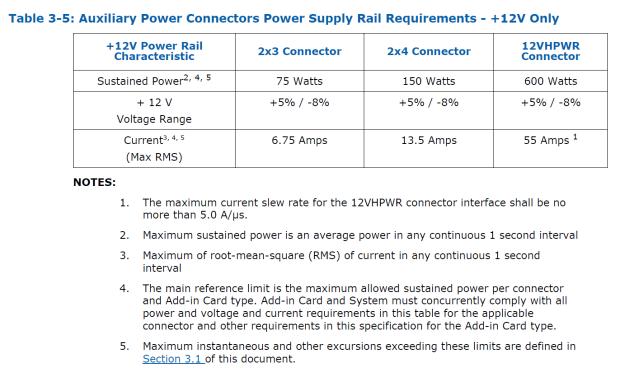 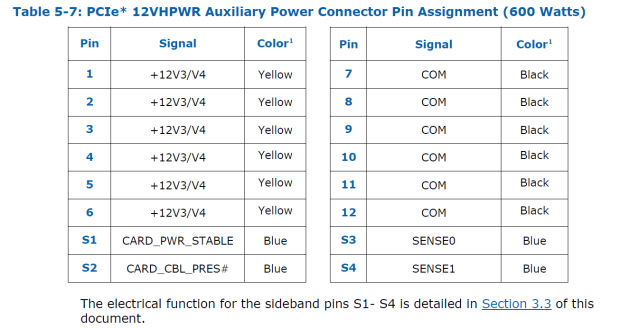 We should see the next generation GeForce RTX 40 series Founders Edition graphics cards powered by NVIDIA’s Ada Lovelace making their debut with the powerful new PCIe 5.0 power connector, where I’m sure the flagship GeForce RTX 4090 would use that whopping 600W . The new GeForce RTX 4080 will likely consume up to 300W, while the RTX 4080 Ti could squeeze in at 450W.