A rooftop equipped with a photovoltaic power system in Chongqing Municipality on August 8, 2022. /CFP

A rooftop equipped with a photovoltaic power system in Chongqing Municipality on August 8, 2022. /CFP

The red heat alert continued in China for the 12th day on Tuesday. The country also issued its highest-level wildfire alert for the first time this year.

Officials warned residents in different areas, including the southwestern city of Chongqing and Sichuan province, of the possibility of “extreme and dangerous” wildfires through Thursday. But respite is approaching, as weather authorities say the heat wave will slowly loosen its grip from Wednesday.

Yuan Bin, from China’s State Meteorological Service, said on Tuesday that current power shortages will also ease at the same time, as electricity demand declines and solar power plants operate better at lower temperatures. However, Yuan said hydropower generation is expected to remain low in the coming days as all stretches along the Yangtze River run out of water. 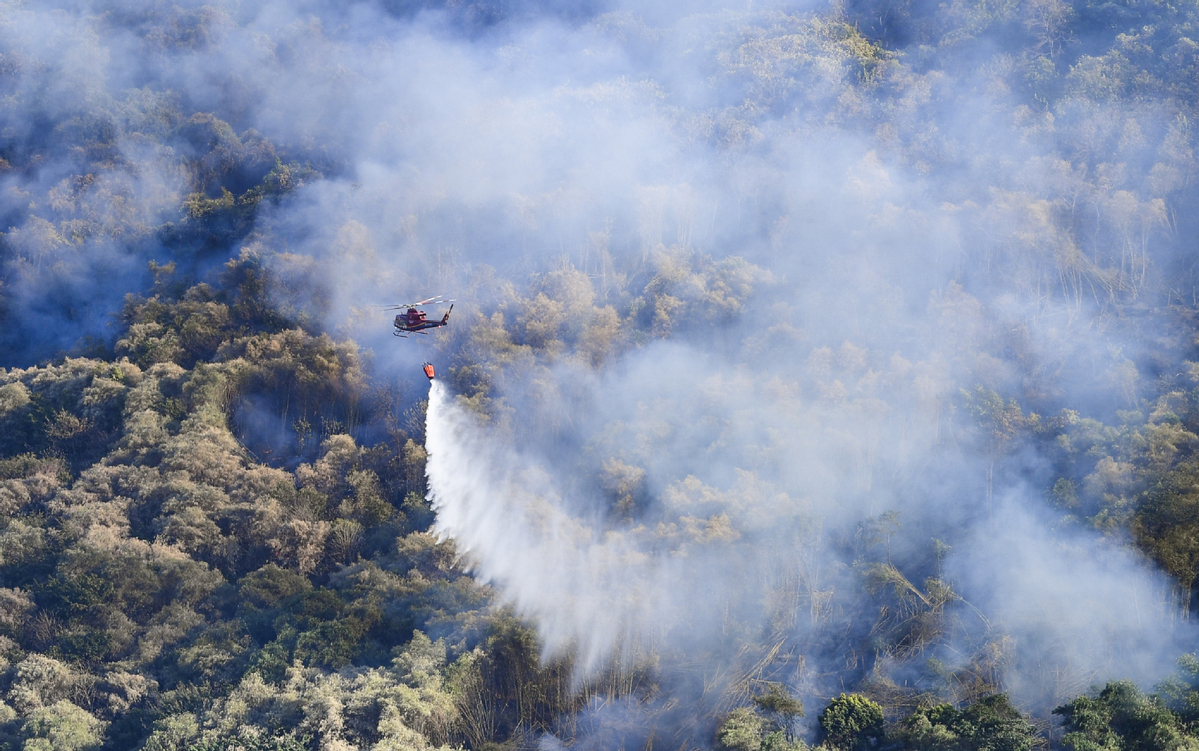 A helicopter drops fire retardant in Chongqing on Aug. 18, 2022. /Xinhua

A helicopter drops fire retardant in Chongqing on Aug. 18, 2022. /Xinhua

Some areas in Chongqing have reported that rice fields are ripening earlier than usual. Experts say this summer heat has already posed serious challenges to the country’s food staples.

Professor Liao Yaoming of the National Climate Center told CGTN that agricultural production has already been badly affected, from rice to soybean production.

“In the middle and lower reaches of the Yangtze River, single crop rice and late rice were affected as well as cotton flowers. In the southwest, the growth of corn and soybeans were affected. For some areas , it could mean a drop in yield or even the total annihilation of crops,” he said. 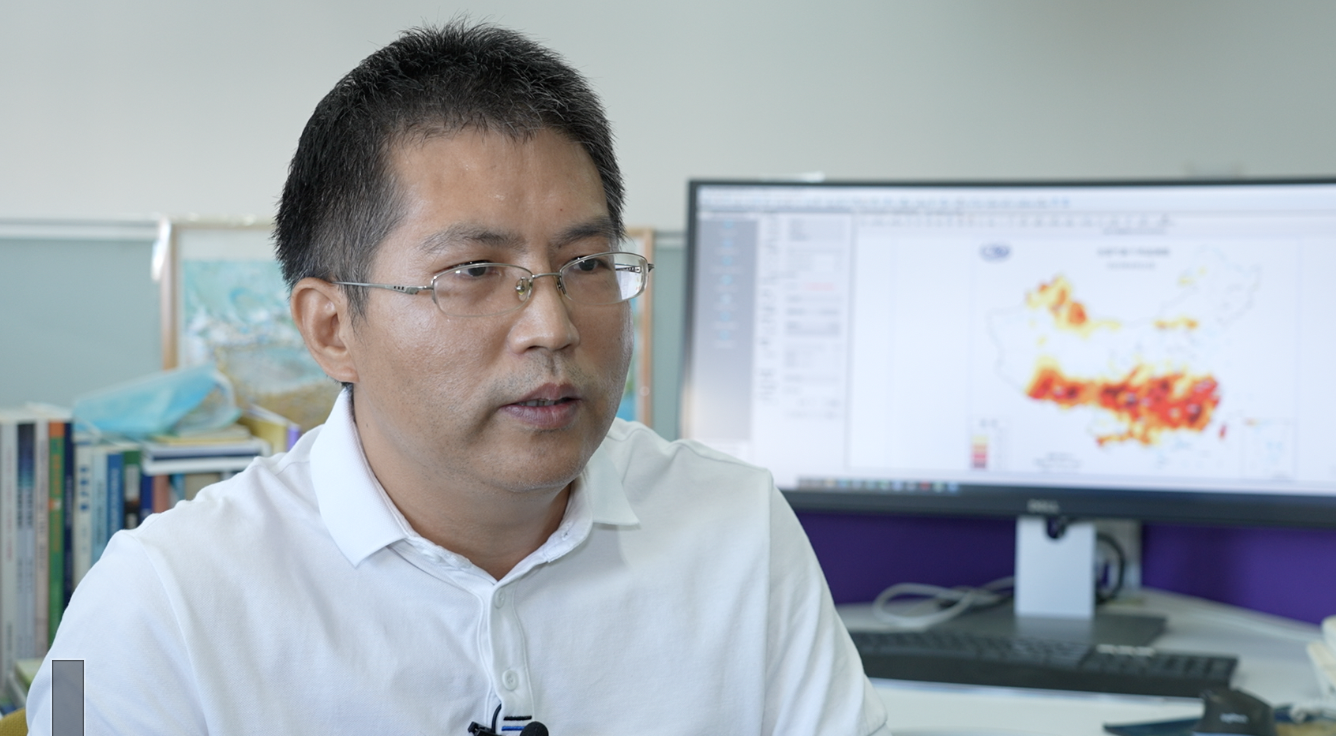 Moreover, the impacts could last until next year. For example, tea production for next spring is not looking good for those south of the Yangtze River.

Liao also said harvests of oranges, mangoes, bananas and vegetables, mostly grown in southern China, got off to an alarmingly poor start this year.

At the same time, he suggested some adaptation measures. “In the face of heat and drought, careful crop management could mitigate these negative impacts. For rice growth, water supply and reasonable irrigation would be essential to compensate for the damage caused by the heat wave. tea production areas, fruits and vegetables, we suggest that produce be protected from direct sunlight,” he said.

Chinese weather authorities say the heat will apparently subside for a little while in the middle of the week. But meteorologists also say that in September most of southern China could still face higher temperatures and much less rainfall.

For more: Will Typhoon Ma-on save southern China from its heat wave?

The president ensures the continuous power supply of religious places

Decarbonize the power supply while maintaining reliable and affordable electricity